Where do you even begin when you talk about your own kid? Seriously there are so many things I can say about Demi Grey. She’s so funny, happy, smart, expressive, beautiful, musical, curious, physical, hungry, and she knows what she wants! She is such a joy all the way around and I’ve heard this expression come up a few times recently and I believe it to be true. Demi is a part of our present and our future, but somehow she is also a part of our past. Even before she was in my belly, she was a part of us. Our family always had Demi Grey.

So let’s break down this little character. Some things she loves: 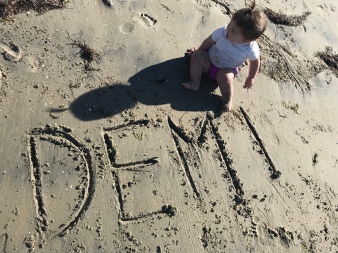 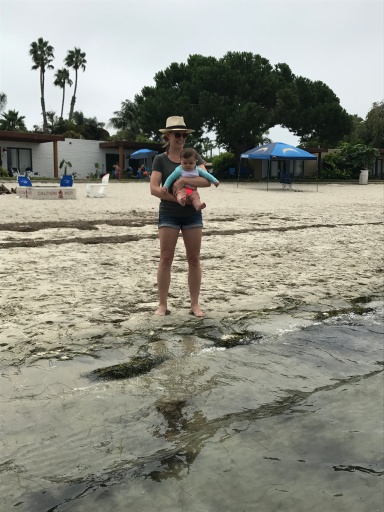 Some things she hates: 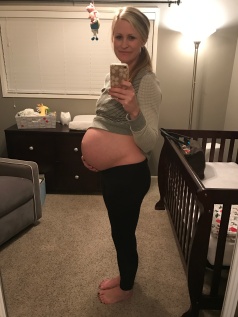 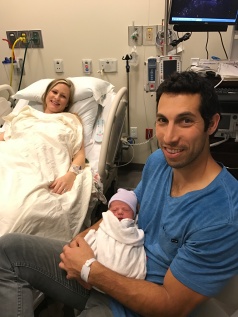 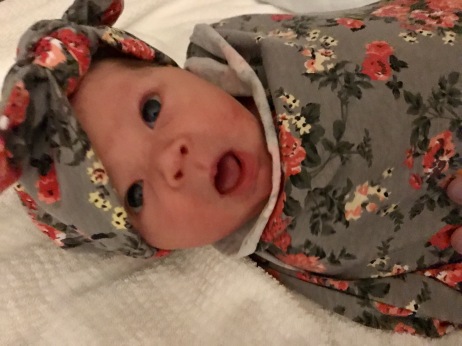 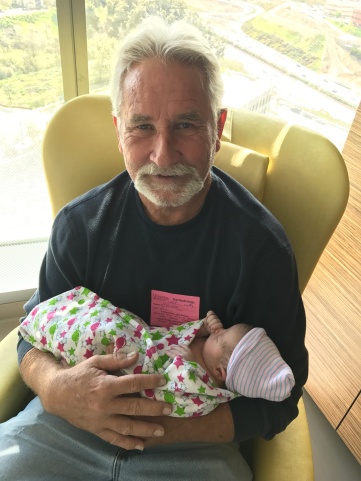 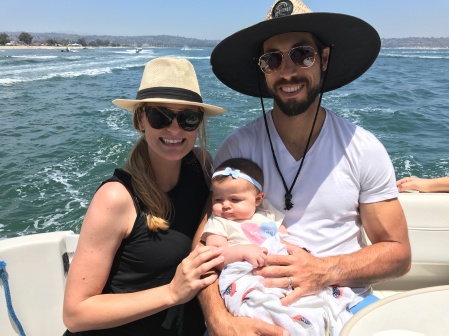 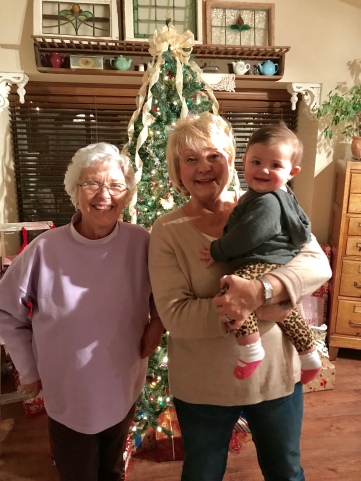 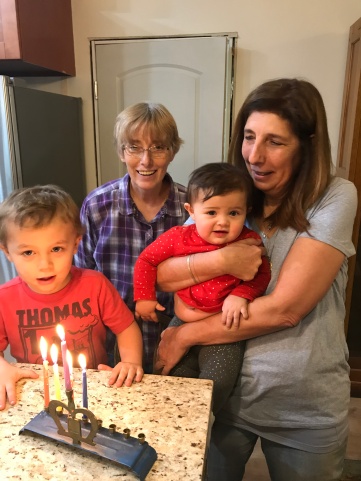 Grandma’s Ale at Sunriver Brewing, where we found out Demi Grey will not be the youngest grandbaby!

And this video just makes me laugh. I’ve probably posted it before, but it’s a good one to end on because the poor girl just doesn’t know what’s going on!