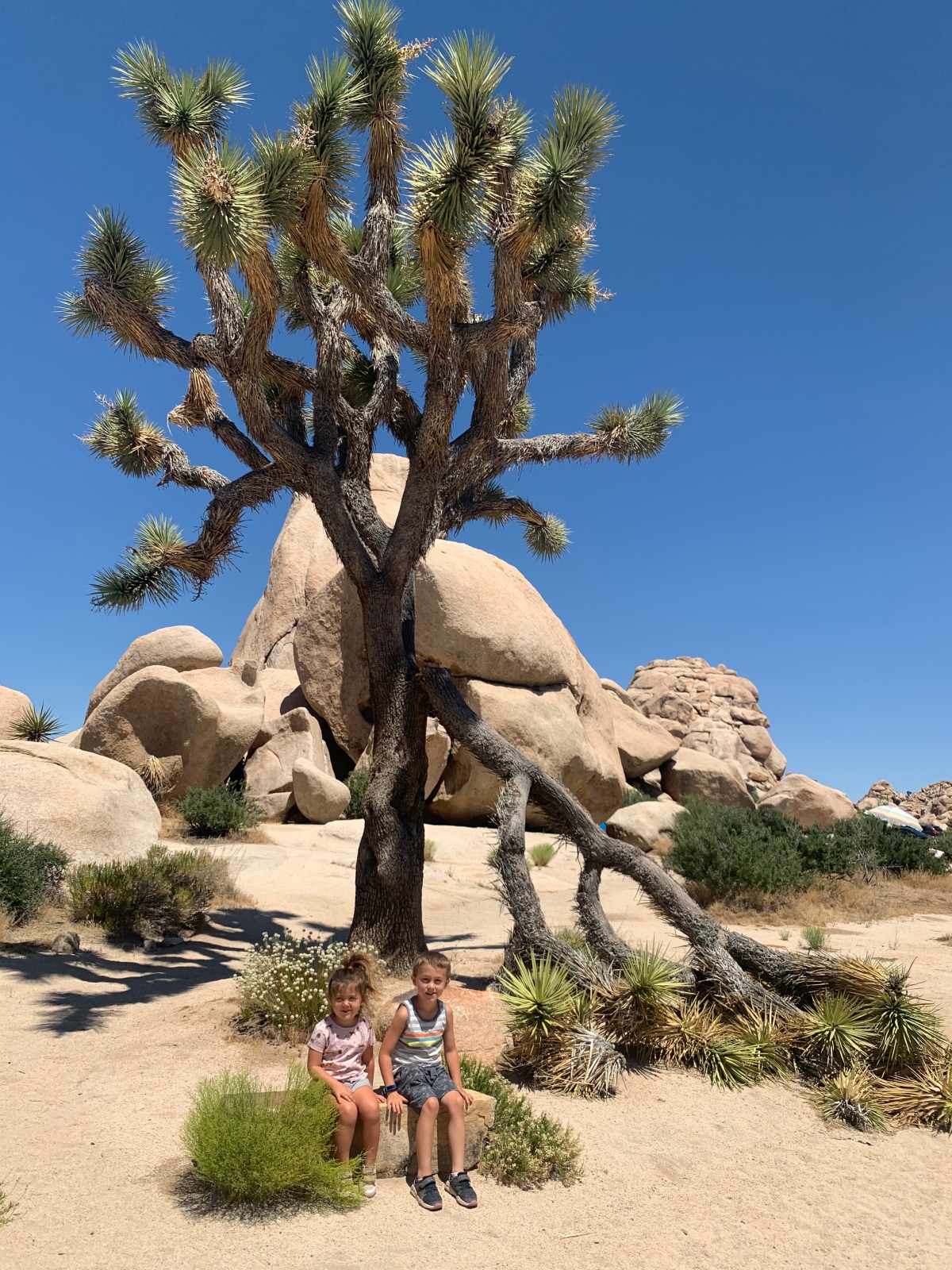 It’s been a long time since we’ve ventured out of La Mesa and it’s been an eternity it seems since we have slept somewhere other than our own beds on little ol’ Samuel St.

We booked an Airbnb in Joshua Tree with the intent of just not being at home for a couple days, watching critters, going on adventure walks and treating ourselves to some delicious meals.

Cam and Demi were so excited that Cam had a 12 day countdown taped to his door that he marked off as it was getting closer. He tried to negotiate 10 nights away instead of 2. When that didn’t work, he tried to negotiate 5 nights. Demi asked daily if “today is the day we go to the vacation house?” 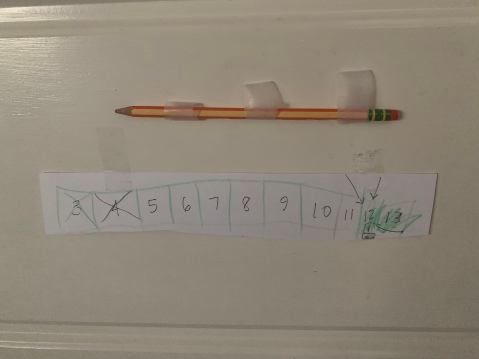 The morning we left, the kids were so excited they fought over what to pack like I’ve never seen before. Cam was shoving things in brown boxes and taping them shut (his form of packing), and both of them were so emotional and out of control, they just wanted to be on the road. I was slightly unnerved by their intensity and fighting, but Joe knew they were just excited and was mostly cool and laughing about it.

Against all odds, we made it. Here’s a cutie little video of the adventure we had, which ended up being a LOT more adventurous than we’d even expected. We did the whole Joshua Tree loop, hit up the Giant Rock in Landers, hiked Coyote Hole, built stone towers, watercolored and smores’d our hearts out.

Not featured in the video:

All-in-all it was a memorable and wonderful family adventure and a delightful break from what has been too much time on the homestead.