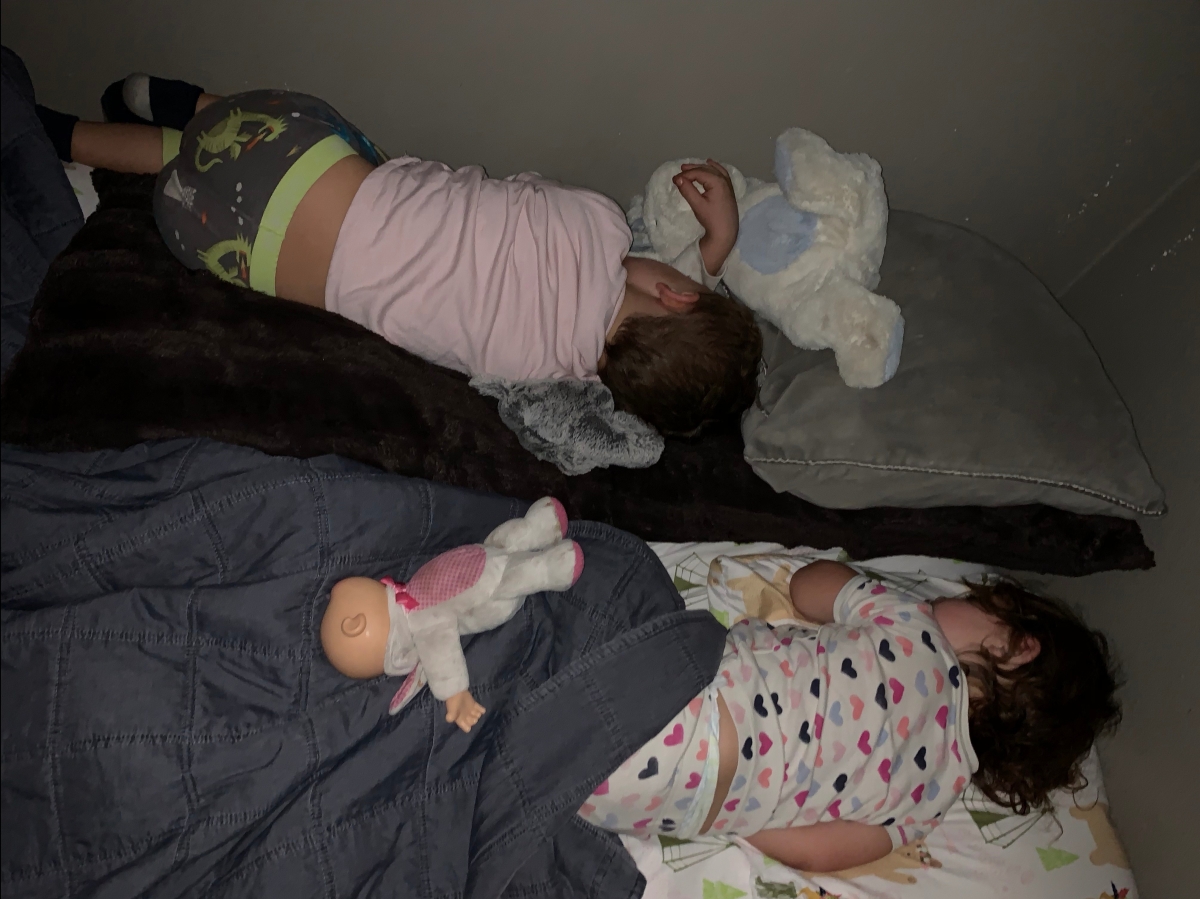 Okay, so Demi actually does get night terrors, maybe once every other week, but what I’m actually referring to with the title of the post is my children. My perfect little angel faces that seem to have a tough time going to bed lately. And staying in bed. Any bed. Pick a bed. If only they would just stay in a bed.

Tonight was a fine example.

Joe went out for a rare meet-up plus drinks with an old friend. He left the house at 7:45 as we were wrapping up bath time. The following 1.75 hours nearly broke my spirit.

First up was Demi. In addition to the usual antics (telling me she wasn’t tired after telling me she was tired and asking for bread which she stuffed into her mouth in one bite), she also went through the following excuses to not go to sleep: 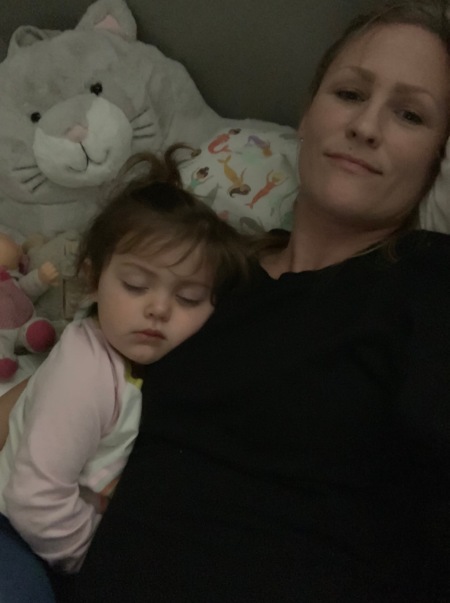 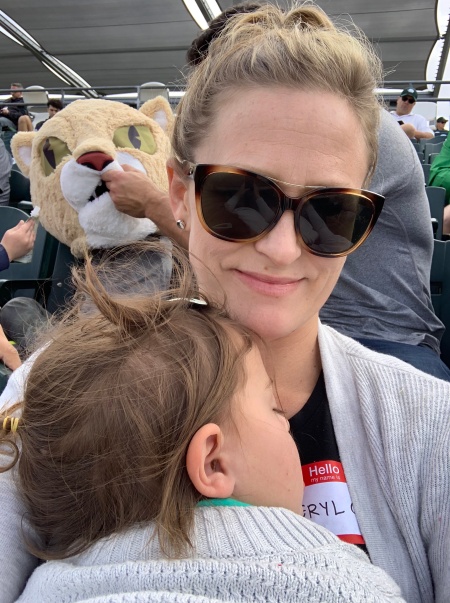 Next up was Cam. 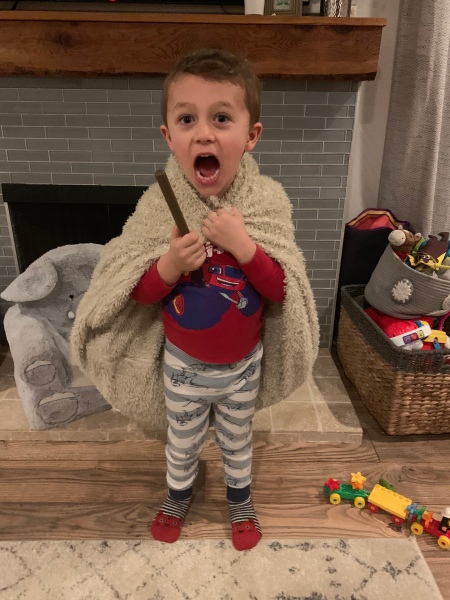 Since Demi took so long to fall asleep, he got more than just his “20 minutes of cartoons” which always makes him extra greedy for more. I warned him before putting Demi to bed that we’d have to turn the TV off immediately after I came out and he agreed that was okay (“unless it’s really close to the end,right mom?”). So, of course, I turn off the TV and tears.

My next move was to tell Cam all about crazy Demi so he would potentially act more mature about bedtime and cut mom a break. It seemed as though it was going to go that way because he calmed down and then: 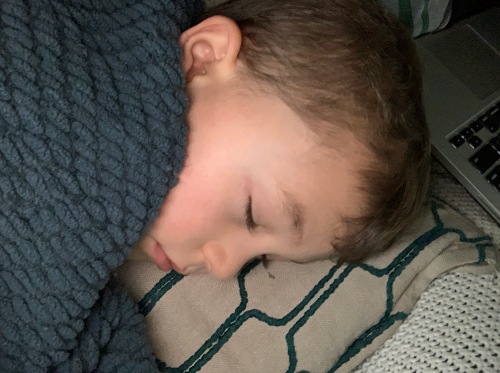 Between my mental notes that “change gon’ come” and “how much longer do I have to balance my body on the edge of the bed?” I attempted to summon some gratitude. It was a good day, my crazy kids are healthy, there is a bottle of wine on the counter and I will too soon be handing my keys to my teenager, so I’d better suck it up and enjoy it for what it is. 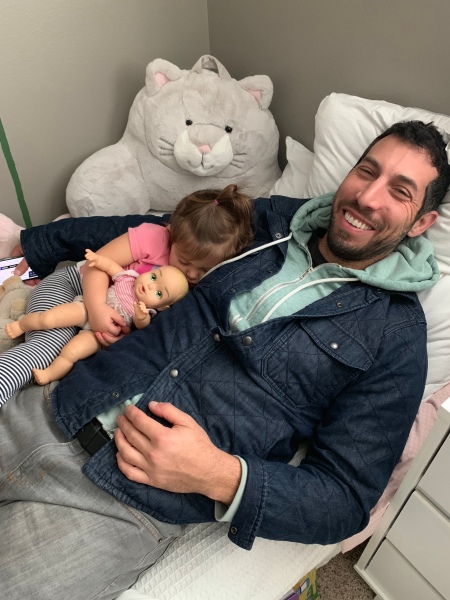 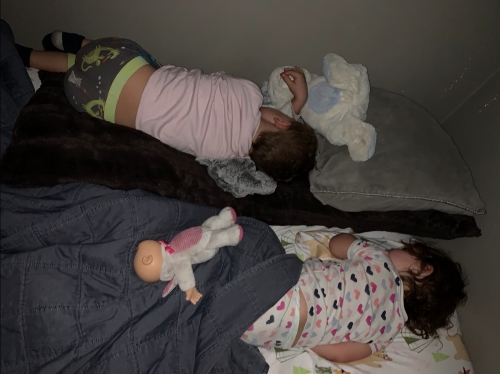