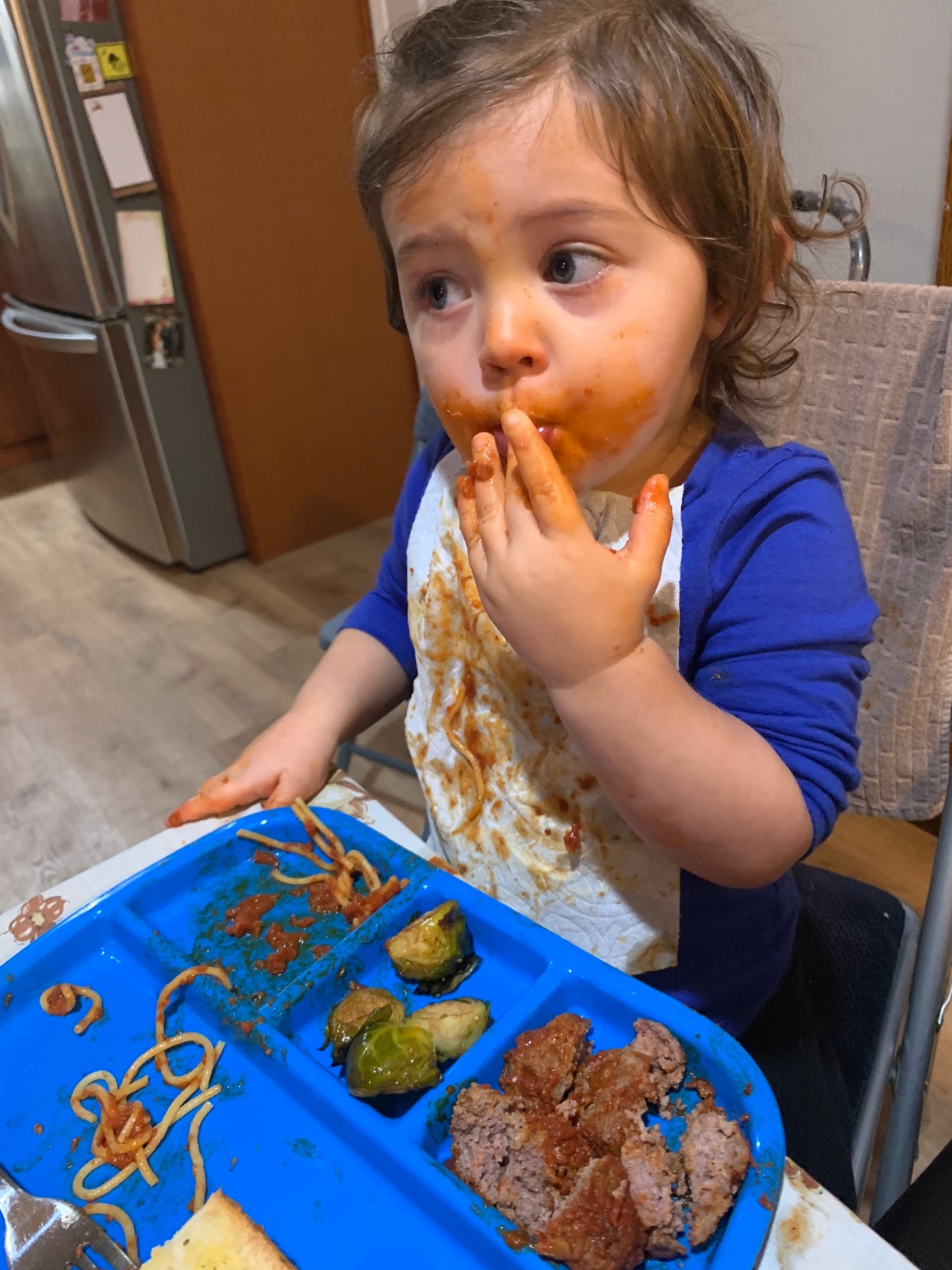 A while back I started the series “Cam Says” because so many things out of his mouth inspired laughter or surprise or even amazement.

Demi is now a hilarious little chatterbox herself with her own clever ways of communicating. I feel like she’s picked up language and communication so quickly that I’ve already missed recapping stages of her language development including the cute way words come out before they start sounding like the real word.

So, to pause time right now at 22 months, these are some of her words, phrases, sounds, etc.